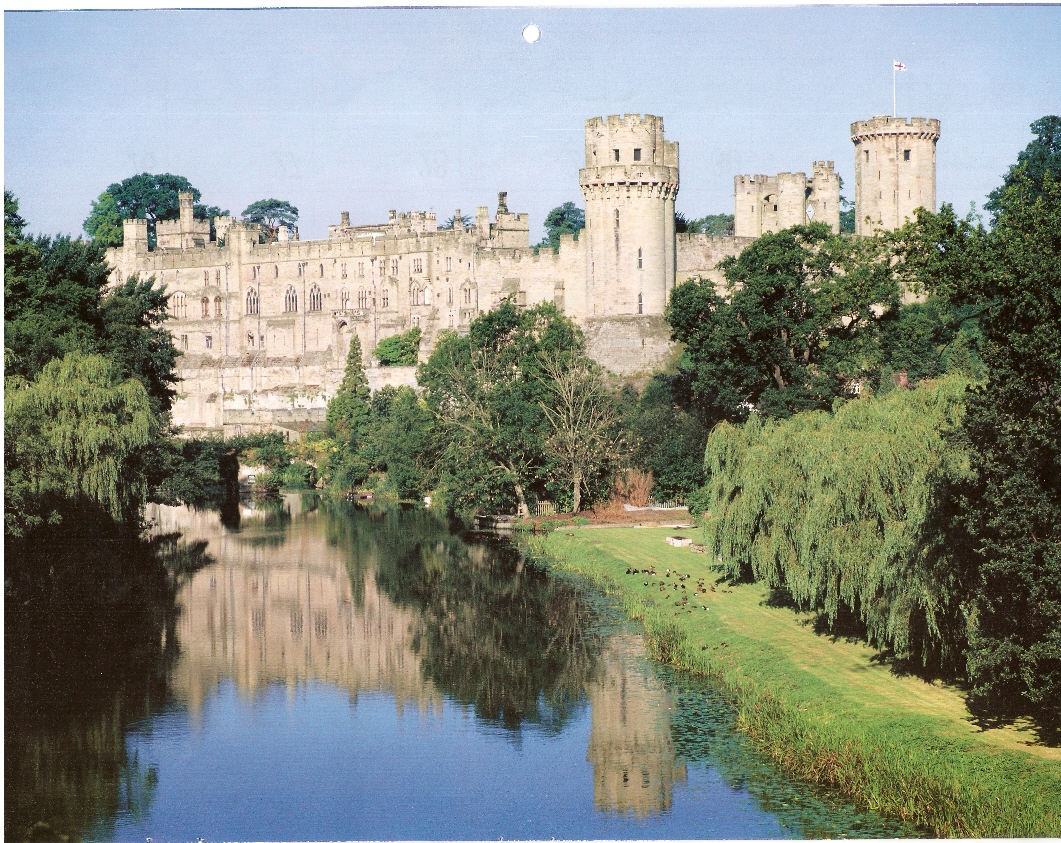 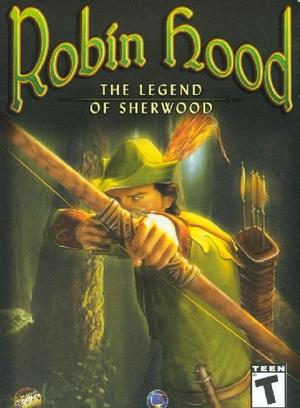 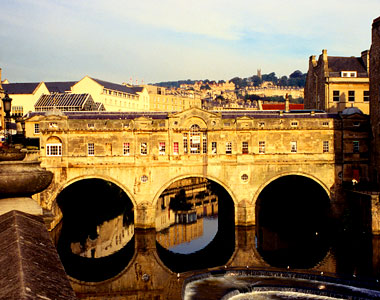 Arrival in England. Drive to your first accommodation on the south-west side of London. Public transport can easily bring you to the city centre to discover one of the worlds most vibrant cities!

Head west to Salisbury. Visit the Cathedral with its spire, the tallest in Great Britain. The City has many Queen Anne and Georgian facades and the Old Town has narrow alleys full of medieval houses and quaint inns. Continue to Stonehenge, the major pre-historic stone circle in the UK, then onwards to more stone circles at the village of Avebury, which also boasts a magnificent Saxon church. Then through Lacock and moving on to the Roman city of Bath which combines Roman ruins with the most complete Georgian architecture.

Your England vacation continues north through the Cotswolds, Castle Combe and Cirencester and the charming English villages on the way such as Boughton on the Water and Moreton in Marsh to bring you to Stratford upon Avon, renowned as the birthplace of the famous English playwright William Shakespeare. After some time sightseeing, travel onward to Warwick Castle with one of the most majestic 14th century English castles.

North today and to the 2000-year-old Roman city of Chester but taking in the wonderful English Wedgewood Centre on the way. This still leaves plenty of free time to explore a most beautiful English city!

170km.East into the heart of England, across the rugged Pennine Hills into Derbyshire. Through the market towns of Macclesfield and Buxton, into the stately home of Chatsworth House, home of the Duke of Devonshire, and south to Bakewell and Matlock,with a spectacular limestone gorge.Matlock Bath, Then make our way into Nottinghamshire, home of the legendary Robin Hood.

Leave Nottingham and head south to Bleinheim Palace, built in 1704 for the First Duke of Marlborough and birthplace of Sir Winston Churchill and one of Englands finest Stately Homes. Then on to Oxford to see the magnificent ‘Dreaming Spires’ and much more.

You leave Oxford for Windsor and the Castle, to see one of the finest castles in England and still used today by Her Majesty and have free time to explore. Then onto London again!

Back home, or continue your holidays! 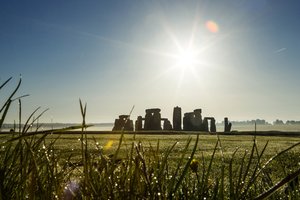 Best of the Southwest - 7 dagen
Bekijk 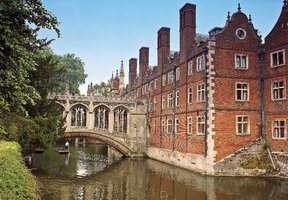