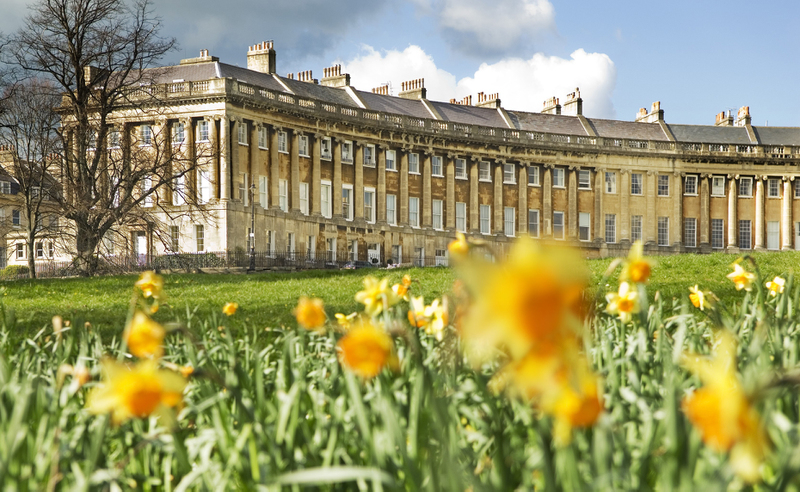 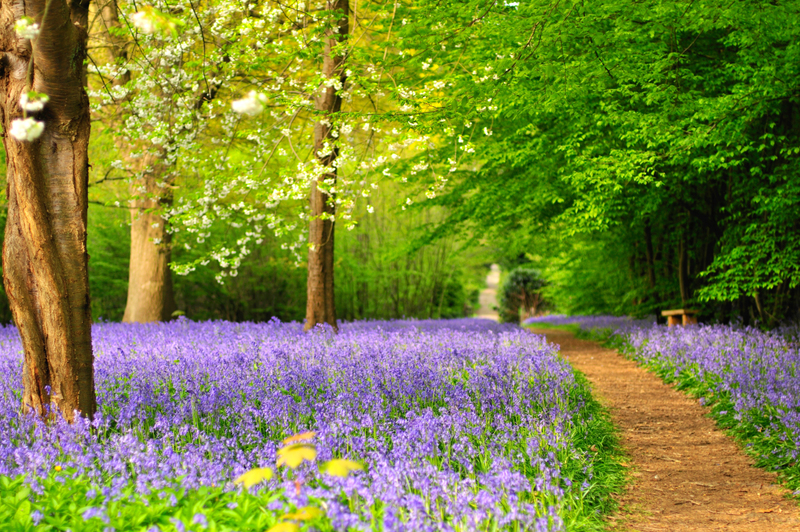 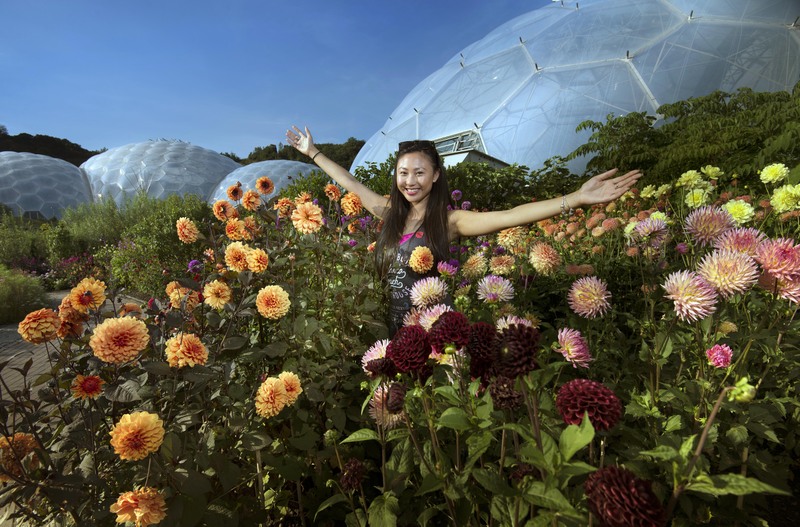 Arrival in England, drive to your accommodation west of London.

160km.
Your English Gardens Tour starts with the Royal Horticultural Society Garden at Wisley, your first stop. It is said that this is Britain’s best loved garden, a magnificent 240 acres! Then continue west for your first overnight stay at Salisbury. The cathedral has the tallest spire in Britain and the city is composed of many Queen Anne and Georgian facades to the buildings. The old town has narrow alleys full of medieval houses and quaint inns.

270km
Visit Stonehenge, the major pre-historic stone circle in England. Continue touring to the National Trust property of Stourhead gardens, an outstanding example of an English landscape garden and dates from the mid 1700’s. It is said to be the greatest surviving garden of its kind. Sharing the car park but totally separate – including separate entry fee’s – is the Stourton House Flower Garden which is also worth visiting. Continue west into Devon and Cornwall

U overnacht in: St. Austell

40km.
The Eden Project, based in an old china clay quarry and begun in 2001. The site is dominated by two huge biodomes which form the largest greenhouses in the world. The first dome recreates the humid tropics for lush rainforest plants from Amazonia, Malasia,West Africa and Oceana while the second recreates a warm temperate zone for Mediterranean plants. Continue to The Lost Gardens of Heligan which although started in the 18th century became totally neglected during the early part of the 20th century only to be rediscovered and the gardens restored to their present glory.

U overnacht in: St. Austell

260km.
The Royal Horticultural Society Garden at Rosemoor Garden is your first stop today with its huge collection of plants and flowers that were left to the RHS by its former owner Lady Anne Berry.
After visiting this beautiiful `garden for gardeners`, onwards to the Roman city of Bath

125km.
After a busy day yesterday, today a relaxed touring day. Drive north through the Cotswolds with charming English villages to spend the night at Stratford upon Avon, renowned as the birthplace of the famous English playwright William Shakespeare

40km.
Your tour continues with another National Trust property today as you start with a visit to one of the most famous gardens in England, Hidcote Manor Garden with its 10 acres of formal outdoor ‘rooms’ with dramatic plantings and its series of sculptured hedges.

240km.
Touring south today to see Woburn Abbey which includes 42 acres of stunning gardens and deer park, and then continue south to spend the night in Kent – the ‘garden of England’.

U overnacht in: Royal Tunbridge Wells

150km.
Today is spent at Sissinghurst Castle Gardens which is celebrated the world over. It is set beside the ruins of a large Elizabethan house and forms a romantic garden whilst still being formal. If time allows, visit Great Dixter, a medieval house with glorious gardens and perhaps Bodiam Castle which is not far. Return to London

Royal Botanic Gardens Kew is 300 acres of delight. It is easier to visit Kew on the London Underground system because driving a car in London is not necessary and can be a liability in the city. We provide all the details that you need for a successful and rewarding visit.
The RHS Chelsea flower show is magical if you coincide your visit with the show dates. We provide the details that you need for a great visit

Return home via plane or ferry 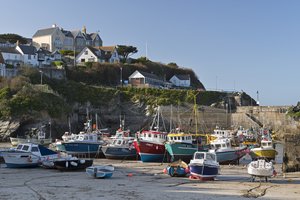 Most of the Southwest - 12 dagen
Bekijk 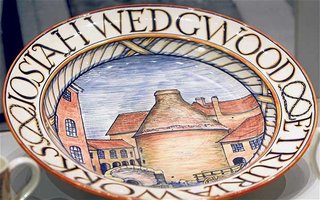 The Heart of England - 8 dagen
Bekijk